A Quick Look at Nuclear Power in 2020 and Beyond

Many people in west believe that nuclear power is on it's way out. There are large movements of activist that believe that nuclear power poses an extensional threat to humankind. But, there is a growing voice among science professionals and policy makes that suggest that Nuclear power offers that most efficient and carbon net zero method to meet future energy demands from rapidly growing economies of the world. Many people think that nuclear power is the best option for future space colonies/bases, space travel, and extended missions for space exploration. What is the current projected out look for Nuclear Power

"Today there are about 440 nuclear power reactors operating in 30 countries plus Taiwan, with a combined capacity of about 400 GWe. In 2018 these provided 2563 TWh, over 10% of the world's electricity.About 55 power reactors are currently being constructed in 15 countries, notably China, India, Russia and the United Arab Emirates.Each year, the OECD's International Energy Agency (IEA) sets out the present situation as well as reference and other – particularly carbon reduction – scenarios in its World Energy Outlook (WEO) report. In the 2019 edition (WEO 2019), the IEA's 'Stated Policies Scenario' sees installed nuclear capacity growth of over 15% from 2018 to 2040 (reaching about 482 GWe). The scenario envisages a total generating capacity of 13,109 GWe by 2040, with the increase concentrated heavily in Asia, and in particular China (34% of the total). In this scenario, nuclear's contribution to global power generation is about 8.5% in 2040." 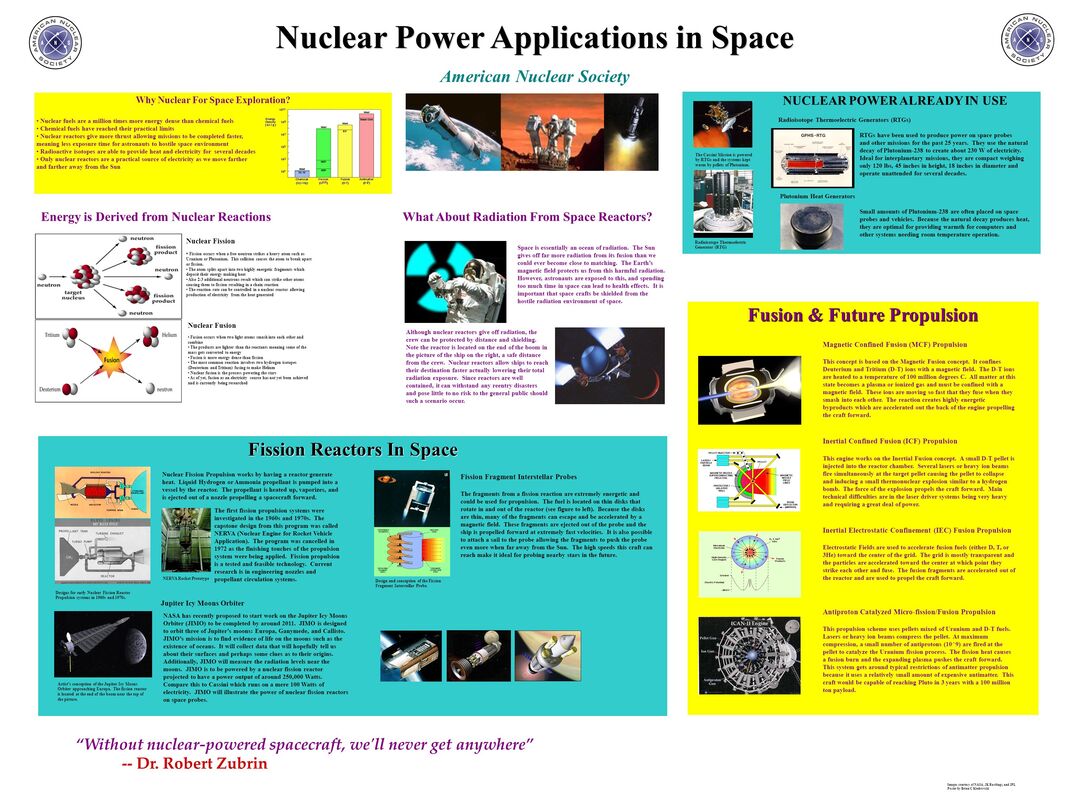 ​When people think of Nuclear power; they often think of the dreaded nuclear waste. But how much waste is there? And are there new methods to produce less waste?
Today there are many new methods to recycle nuclear fuel that has been spent. And ultimately reduce the total long term waste. But, if you think of all the waste generated from all other activities of humankind; the waste produced from nuclear power is not what it seems. Below is a picture of a next generation nuclear plant and a recycle/reprocessing nuclear waste diagram.
So, what is being down currently in the US ofr making new nuclear plants that use recycled nuclear waste

"Last week, INL tapped the nuclear energy startup Oklo as the first company to gain access to its stock of recycled uranium fuel. Oklo’s reactor, known as Aurora, will be a lot different from the reactors on the grid today. Each of America’s 96 nuclear reactors are housed on sprawling campuses and are capable of providing anywhere from 600 to 4,000 megawatts of power. Aurora, meanwhile, will look like a small A-frame cabin and generate just 1.5 megawatts. Oklo’s reactor also departs from legacy nuclear systems in its fuel of choice. Known as “high-assay, low-enriched uranium” or Haleu, this fuel packs more energy into a smaller package.
In nature, uranium ore mostly consists of the isotope uranium-238 and a sprinkling of uranium-235. Only uranium-235 can sustain the fission reaction that makes nuclear reactors tick, so turning the ore into usable fuel requires separating the uranium-238 out in a process called enrichment. Today, all the nuclear reactors in the US only use fuel enriched to less than 5 percent, but Haleu fuel is enriched to anywhere from 5 to 20 percent. According to Jacob DeWitte, the co-founder and CEO of Oklo, the fuel used in Aurora will be at the higher end of that range.
“The cool thing about advanced reactors is you can go to those higher levels of enrichment and make things smaller, which helps drive the economics of the system,” says DeWitte. “It’s exciting that they’re making this material available for us to use that isn’t otherwise being produced by US suppliers right now.”
INL’s decision is a big step forward for Oklo and advanced nuclear energy systems in general. The lab is currently the only facility in the US capable of producing Haleu fuel, which means any advanced nuclear system that uses the fuel must secure the lab’s blessing before it can begin demonstrating its reactor.
Oklo is currently preparing an application to build its first Aurora reactor and plans to submit it to the Nuclear Regulatory Commission for review next month. DeWitte says he expects the approval process to take two years and construction of the reactor to take another. Assuming everything goes according to plan, Oklo’s Aurora would be the first American reactor to run on Haleu derived from spent nuclear fuel."
After Fukushima, Chernobyl, and Mile Island many people rightly wonder about the overall risks of nuclear power. Let's watch Video below to explore the overall risks that nuclear power inherently cause.