Turkish Crisis; Sunni  vs Shiite, NATO vs Russia, Turkey vs Kurds, Saudi Arabia vs Iran, ISIS vs everybody. World War III but nobody knows what side they are on?
​July 4th 2017 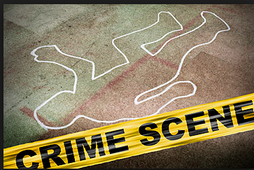 To understand what is happening now; let’s take a brief look at the history of Turkey
Turkey has been the epicenter for several thousand years. It was not always called Turkey, and it was the invasion route for the Persians into Greece, a time remembered by most people when the famed 300 Spartans bought precious time for the Greek City states by holding off the Persian Invasion at the Gates of Thermopylae in 480 BC. Turkey would become a major door once again as the Macedonians under Alexander the Great kicked started the invasion of Persia in Asia Minor (modern day Turkey) at the Battle of Granicus River in 334 BC.  After countless regimes changes, wars, battles, famine, we fast forward in history when the Great Marcus Licinius Crassus travels to modern day Syria to take control over the Roman Governship of Syria and take on the Parthian Empire to build his name and glory of Rome. Marcus Licinius Crassus was famed for making an alliance with Julis Ceasar/Pompey and
defeating Spartacus during the third servile war at the Battle of the Silarius River in 71 BC. 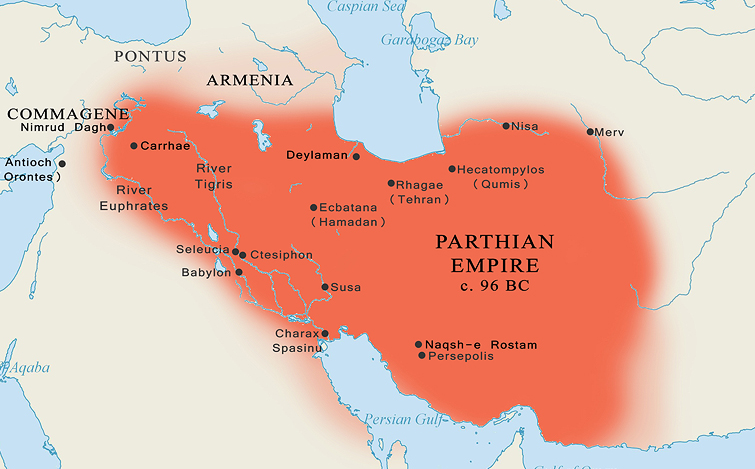 He was known for using decimation to discipline his ranks and make them strong. Decimation for discipline was not historically unique in Ancient Rome but gives you an idea of how serious Rome took the Spartacus’s rebellion. As he ventured forth to tackle the Parthian Empire he would lose his life and entire army at the battle of Carrhae, in modern day Turkey in 53 BC. After countless wars and riots Turkey would become known as the Eastern Roman Empire in 285 CE and would be officially called the Byzantium Empire in 330 CE. Then Byzantium Empire held back repeated Jihad invasions from 650-1050 CE, and finally succumbed to the Islam and giving birth to the Ottoman Turk Empire in 1453 with the fall of Constantinople; this occurred after several centuries of being whittled away by the Crusades, the Serbian Empire, and the Ottoman Empire. By then the Byzantium Empire had already lost most of its land territory around Constantinople. From this point on this predominately Christian Land would be wiped clean of Christianity and would fully embrace Islam. From there, the Ottoman Empire would pursue more than 20 military campaigns in Europe and pursue wars with Poland, Austria, Bulgaria, Croatia, Albania, including the Siege of Vienna in 1529 and many more in modern day Europe. however, the methods, brutality, and expansion of the Ottoman Empire were not entirely unusual historically compared to Carthage, Rome, Mongols, Huns, Vikings, and Persian Empire. While all this was happening Anatolia would get briefly interrupted by the Mongols between 1243 to 1335, the Mongols would carry out their own invasions of Europe and have a sort of quasi fake peace with the Byzantium Empire.
​
Meanwhile, Constantinople, modern day Istanbul, would also become the gates of another invader of Western Europe in 1347 CE, known as the Black Death, it would race across Europe and kill perhaps as many as 50 million people and 60 percent of the European population... 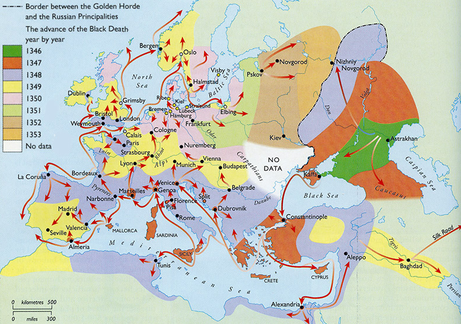 As we fast forward into the future we see Turkey walks into the modern political light as they square off with Russia in 1853-56, 1867 and 1869, and 1877-1878; to name a few of the major conflicts between Russia and Turkey. Many of these wars were related to modern day politics because they pivoted around the modern day Crimean peninsula that was recently annexed by modern day Russia in 2014. In the Crimean War of 1853-56; Turkey, Kingdom of Sardinia (modern day Italy), France, United Kingdom wrestled for control of Crimea with Russia, ending in the death of 800,000 people and humiliating defeat for Russia known as Treaty of Paris 1856. This war almost resembles the first war between NATO versus Russia, even though NATO did not exist then perhaps this is why Russia does not trust NATO today. In 1915 after joining the Central powers during World War I (Turkey alliances were always shifting) Britain, France, and Russia Invaded Turkey during what was called the Gallipoli Campaign that ended up causing close to 600,000 casualties. Perhaps related to the World War I or not, Turkey tries their version of a “final solution-to be echoed later in World War 2 by Nazi Germany”, killing over  1.5 million Christians and various minorities between 1915-1918; perhaps even coining the modern day use of the word “Genocide”. This cleansing was probably not any more brutal then previous Islamic purges of Christianity, but much better documented and concentrated in a shorter time period. The Crimean Peninsula would also be a major conflict zone between Russia and Nazi Germany in 1941 during the Crimean Campaign and the Crimean Offensive in 1943-1944 leaving close to 100,000 dead and many more captured and wounded. Many years later Turkey joins NATO in 1952, probably to give NATO a forward operating base against Russia (Soviet Union) including a staging area for nuclear weapons. The later may have led to decisions in Moscow to move nuclear weapons to Cuba; possibly leading to the Cuban Missile Crisis in 1962. The current conflict in Crimea and Syria is almost a page out of history from the Crimean War 1853-56 (Russian Annexation 2014), Invasion of the Mongols (ISIS and Al Qeada), Crimea Campaign of 1941 (Europe Union/NATO vs Russia in Ukraine), and Rome’s Marcus Licinius Crassus invasion (USA in Iraq and Syria) of the Parthian Empire (Shiite Crescent) all mixed into one. I am sure Russia is probably taking everything more seriously than Washington considering the US has no historical relation to that region, but Russia and Turkey have bled all over those parts of that world. Hopefully some of these historical perspectives can give light to the seriousness of Russia in Syria, US in Syria, but also Turkey’s involvement, and how they all tie to the Conflict in Ukraine. Not to mention that over 1,000 people have died so far in Ukraine this year 2017. And what the war really looks like is a hybrid total war by all the global powers to fight low intensity wars and hybrid wars by making small careful moves in order to not incite the use of nuclear weapons. All of this might seem like a bad episode of the Itchy and Scratchy show on the Simpsons. But, it is real, it happened, and it’s happening. And though nuclear weapons might be the end of us, they might be keeping things semi civilized in that part of the world. But, as time progresses new conflict zones will unpredictably emerge such as the Libya and the Blockade of Qatar as the war continues to grow while all sides continue to work around a nuclear deterrent. So far, asides from Turkey shooting down a Russian fighter, most of casualties inflicted on or by Russia, US, and Turkey have been directed towards or from either ISIS or Russia/US proxies.
​What is happening now…….
Flooding Europe with Refugees
In 2015 over a half million refugees flooded Europe through Greece. Some say that Turkey was punishing Greece, others say Turkey was losing control over the situation with ISIS and was trying to get the population under control by exporting them, and others say it was black mail against EU. For whatever reason, relations with Europe are still tense and there are still many refugees in Turkey by the millions, but starting in 2016 Turkey seemed to be holding back the tide of refuge immigration. And many refugees are choosing more risky options of floating the Mediterranean Sea via Libya and Italy. In many cases there was known infiltration of the Refugees by ISIS, Jihadists were using the influx to move around, Christian refugees were being persecuted in refugee camps, and many of refugees were fighting age men. And their perspectives of Europe were not always what is glossed over by the media and humanitarian voices covering the situation. 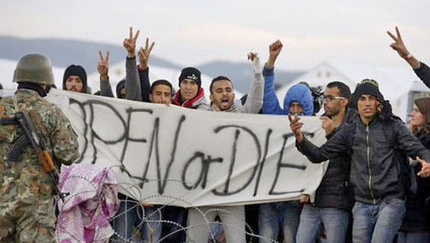 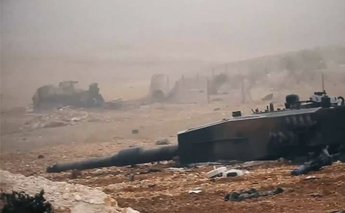 "Medvedev specifically advised all sides to negotiate to avoid “sparking a world war.” Of course, in his ventriloquist's voicing of Vladimir Putin's opinions, we are all to understand Medvedev's underlying message as follows – let Russia have its way or there will be a world war. Put another way, Russia will threaten a world war in order to have its way. What does Moscow want this time? Who's annoying the Kremlin most? Answer: That would be Turkey and the Saudis with their massing of forces for a counter-invasion of Syria."