Why are the Chinese Grumpy: Up to 500 million people died from famine, natural disasters, war, political suppression, ethnic cleansing, pestilence and such the last 2200 years
​January 19, 2019
When we think of the Chinese many people think of an advanced ancient civilization that created Zen Buddhism, Confucius, Taoism, Shaolin Kung Fu, and Tae Chi. Moreover, other people think of them as exploited people working in slave labor conditions at factories in order to make products for first world nations.
However, there are several misleading generalizations and misconceptions about modern China. Earlier in

We showed that China is rapidly advancing technologically and societally. They are leading the world with the Largest GDP measured by PPP, they have the largest middle class, they submit the largest number of patent applications, they bought the largest number of passenger vehicles, they are largest purchaser of industrial robots, they graduated nine times as many STEM graduates every year as compared to the USA, and have more oversea students then any country. It is estimated that there defense spending might succeed US spending within 10-20 years and their nominal GDP might surpass the US by 2030. They have been making the news frequently now due to the trade war, trade deficit, cyber-attacks, intellectual property theft, building islands for military bases in the South China Sea, they still regard Taiwan as part of their domain, the North Korean Missile Crisis of 2017, and many people forget the US fought a war with China in Korea during the 1950’s. Many people think this is trivial information in the modern world; obviously those people did not study “The War to End All Wars.” Furthermore their political system is still a one party Communist system that is semi-hostile to the USA and uses heavy censorship and sometimes brutal political suppression to keep the masses in line. Much of what happens in China a far as we are concerned “can stay in China.” The problem emerges at our political, economic, and global pressure points.
​
People forget that many of the philosophies of Zen Buddhism, Confucius, Shaolin Kung Fu, and Taoism came about out of brutality, chaos, and suffering.  China’s common folk for many centuries were at the mercy of lords, pestilence, famine, natural disasters, invading armies, and back breaking labor. These philosophies and religions were developed to create an equilibrium in society so that it might foster harmony and reduce the burden of life for many people. Naturally, human nature has a curiosity  onto itself that compels people to explore the what’s out there, inside them, and if there is anything else more important to life other than serving their lords or suffering. 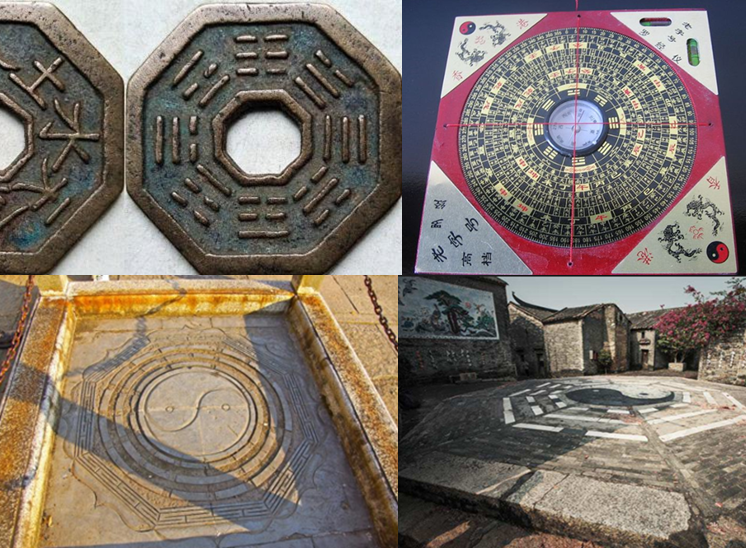 Nor were all the arts always as passive as they are taught in the US now. Tae Chi was developed by famous boxers that challenged people in full contact fighting events and their secrets were often guarded zealously. Chen style Tae Chi even has slightly different feet postures to Yang style Tae Chi because it was developed for people that would later fight in armor with swords, were Yang style short frame was more catered toward street fighting. And Hsing internal kung fu was developed so poor labors could train with farming tools as weapons and be highly skilled in spear and swords while fighting in lines. Though these arts intentions and expressions have changed over the millennium to meet the needs of the society and teachers, the paradox is that the developmental aspect of them were developed by Taoist priests that searched for longevity, vitality, and contentment in a chaotic world. A world that was sometimes short of doctors, medicine, and comfortable living quarters. It was not too uncommon for some of the best bone setters in the village to also be soldiers and warriors who experience those types of injuries on a regular basis.  Even more, Shaolin Kung Fu, originated from a need for Buddhist practitioners  to stay healthy, defend themselves and  their temples from marauders and thieves; often when they traveled the roads from temple to temple.

What were the risks that Chinese faced over the last 2200 years? Well after a brief reference search we see that over 2200 years the Chinese have lost close to 210,000,000 to 410,000,000 people from famine, pestilence, war, political purges, and natural disasters. We included 10(11) largest wars, 3 famines, 3 political purges, 1 pestilence, and 4 floods. We did not include in the tally the hundreds of little wars, Tsunamis, unrecorded localized famines, homicides, pestilences other then the black plague, and etc. There is an unknown number of people that probably died from small pox, dysentery, cholera, and etc; those number could be in the tens of millions during the last 2200 years. If you added all of those smaller and unknown estimates the number of people that died might be 500,000,000 to 1,000,000,000 people over 2200 years. Though those numbers look huge, they are still representative of 2200 years of history and that many people will die from natural circumstances in China in just the next hundred years. 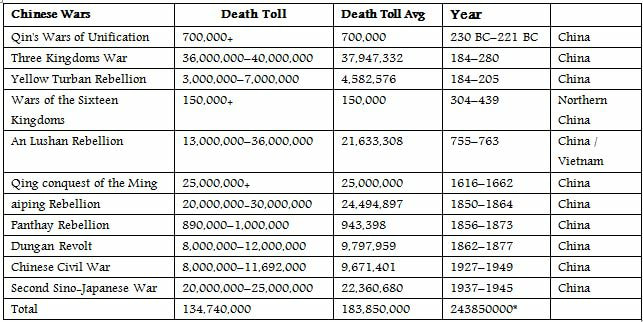 *this shows the total death toll including the high estimate of Chinese killed by the Mongol Invasion. Though it is not known how many Chinese were killed by direct or indirect effects from the Mongol invasion, it assumed to be in the millions. The high estimate is calculated to be 60 million people based on ancient census data were close to 60 million people are missing from the estimated 135 million people included in the pre-invasion census.. This discrepancy was noticed shortly after the Mongol invasion. Though there are many theories for their missing presence of these people, it is disturbing to think that the number could even represent a good portion of the missing people. 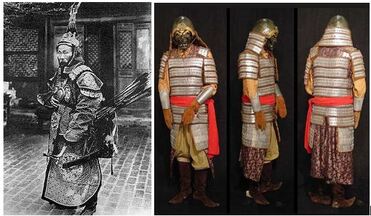 In order to have a proper prospective the numbers from these historical catastrophes must be compared and scaled to today’s population. Take The An Lushan rebellion during the Tang Dynasty. Over eight years of civil war, two-thirds of China's population died; this amounted to one-sixth of the world’s population in the 8th century. That would be the equivalent to over 800,000,000 people today in China and 1,200,000,000 people globally. And if you look at the Black Plague, it is estimated it killed 30-60% of the world population in the 1300’s. Modernly that would be the equivalent of 414,000,000 to 828,000,000 Chinese and 2,280,000,000 to 4,560,000,000 people globally. Similarly, the Three Kingdom war 184-280 AD is estimated to have killed close to 35,000,000 people, happening 500 years earlier than the An Lushan rebellion, one is lead to speculate the Three Kingdom war may have killed just as many people as the An Lushan rebellion in terms of scaling it to the modern population. 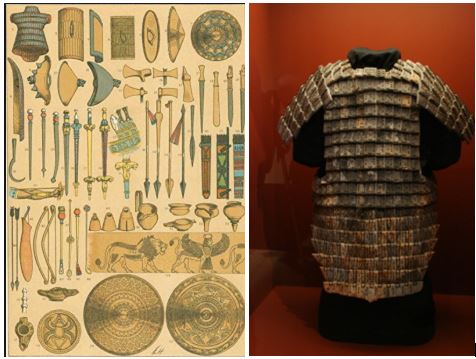 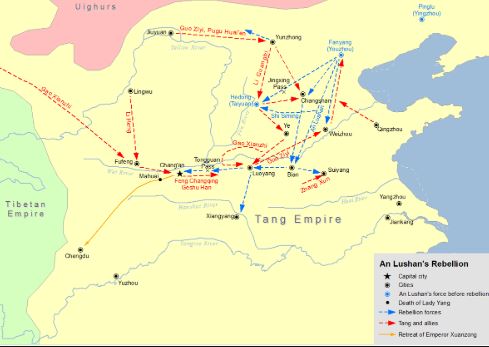 Just comparing the sum of these two major conflicts and one pestilence to the current population of China we see that it would have killed 2,500,000,000 Chinese in modern terms. If all the wars, pestilences, famines, and political purges were scaled to represent the modern population the shear number of deceased would be in the absolute billions.

They did not build the Great Wall of China for no reason or Coincidence... 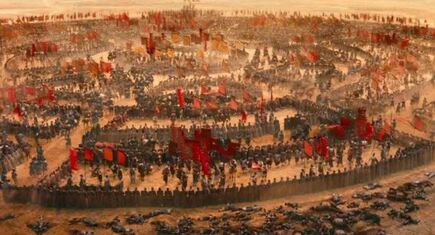 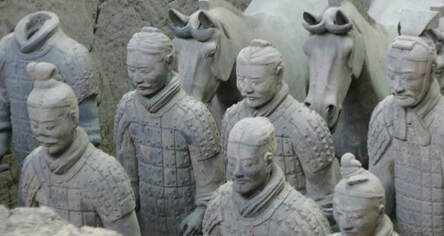